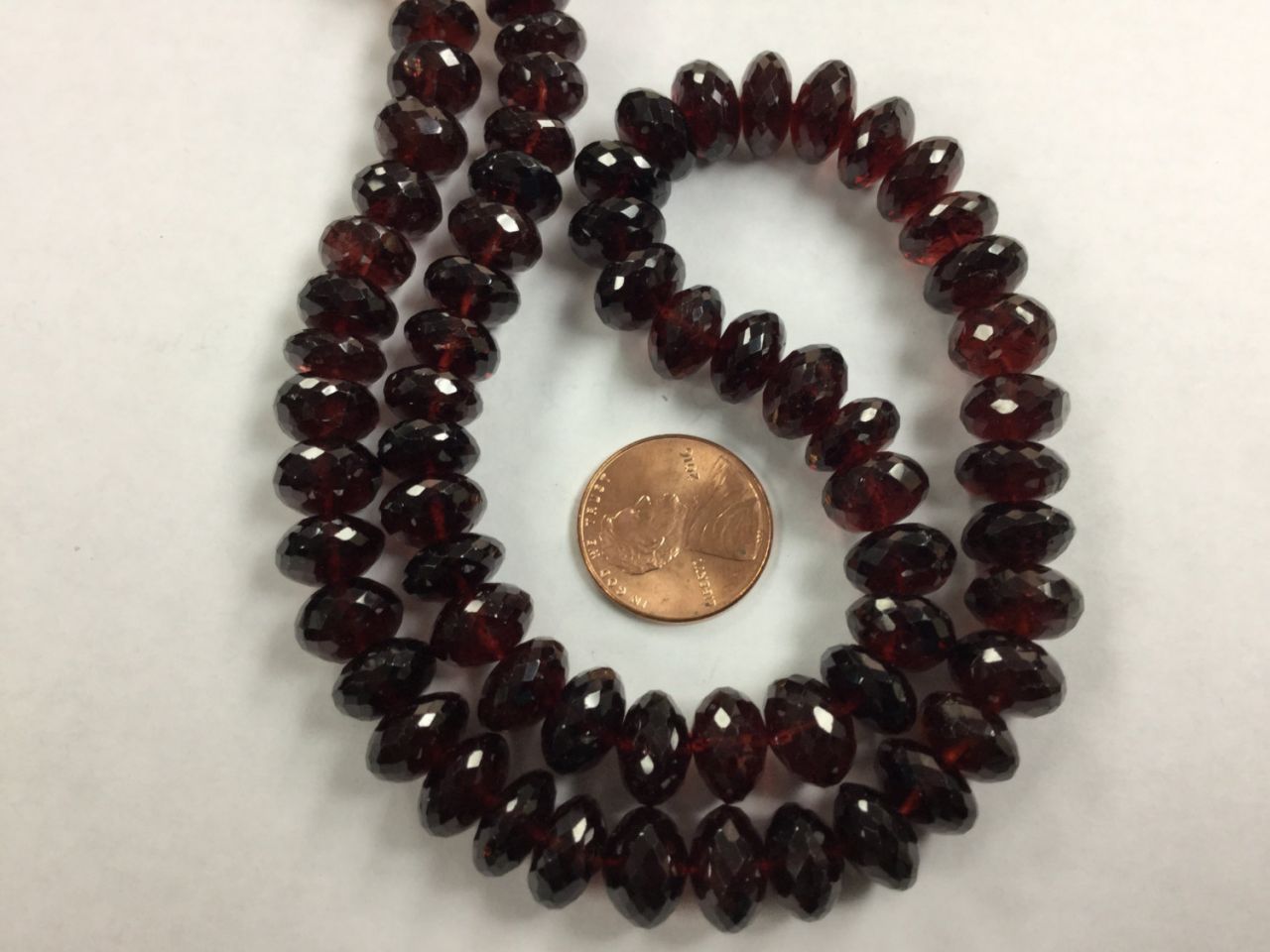 Those who are born in the month of January are lucky enough to have one of the brightest and most colourful birthstones attached to their birth month, depicting their vibrant personalities. The garnet is the stone that we use today to signify our belonging to the month of January. 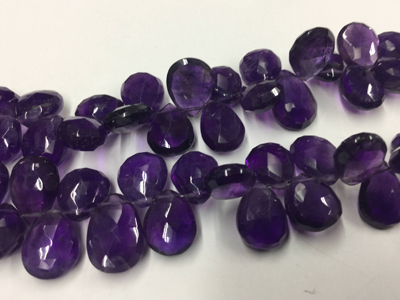 Amethyst, the birthstone of February, is a variety of Quartz that carries a spectacular purple color that ranges from a blend of deep violet and red to a lighter lilac hue.  This month is often cold, dark and short for many people around the world, so the amethyst—which is often associated with qualities of peace, courage and stability—is the right gem for individuals who need a little extra warmth and strength this time of year. 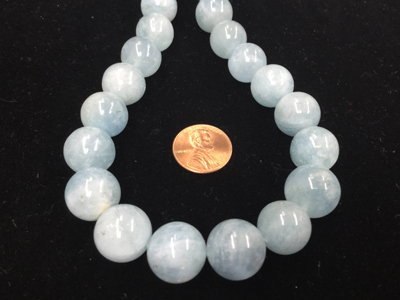 Aquamarine, the birthstone of March, has a rich color and has long been a symbol of youth, health and hope.  Because of the serene color that the gemstone has to offer, it promotes calmness and peace in the beholder. Formed from the mineral species of 'beryl', this cool blue colored stone is durable and pure. with a hardness of 7.5 on the Moh's scale, this gem is easy to care for and has favorable attributes for jewelry. A perfect birthstone for March, the Aquamarine creates a beautiful accent to spring and summer wardrobes. 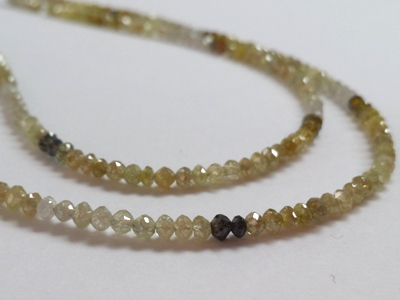 Diamonds, the birthstone of April, are commonly associated with loves which make it the perfect gift for a loved one. It is the ultimate birthstone because it has much strength and it is also the hardest element that can be found in nature. The stone was believed to increase happiness and financial prosperity. This gem has been identified as the “stone of immortality,” which may have been the cause for the celebrated saying “diamonds are forever.” While white diamonds are most common, fancy colored diamonds can be found in various colors including yellow, blue, pink and a variety of others as well. 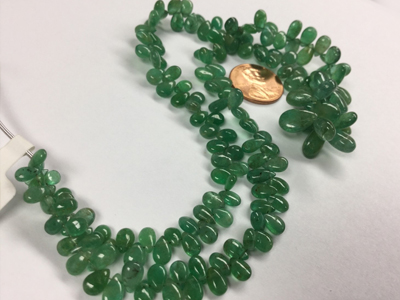 Emerald, May's birthstone, represents youth, growth and intelligence as seen in the deeper green color it has. They are considered to be a symbol of rebirth and love. Renewal of life as well as that of nature is commonly considered as the symbolic meaning of the deep green color of Emerald. But that is not all that the birthstone of Emerald has to offer. There are a wide range of other characteristics which are also associated with the gemstone. Such features may include youth, foresight, and good fortune. 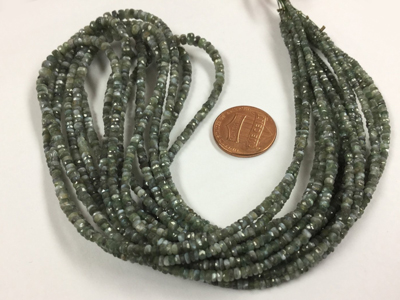 June is one of only two months that has three birthstones associated with it, giving the lucky people born in June a choice of gemstones between pearl, alexandrite and moonstone. Alexandrite gemstones are extremely rare and desirable since they change color based on the lighting. Alexandrite is green in daylight and changes to a purple-red hue in incandescent or artificial light. The Moonstone carries colors and dimensions that are constantly shifting and changing. The healing energy of Moonstone has been valued for centuries in a variety of cultures; the bringer of peace, balance and dreams. Ruby, the king of precious gems, is the birthstone for fortunate folks born in July. Symbolic of the passion and energy associated with the color red, the vibrant ruby is said to bring love and success. It was believed wearing a fine red Ruby bestowed good fortune on its owner. A Ruby is the most valuable gemstone and its value increases based on its color and quality. 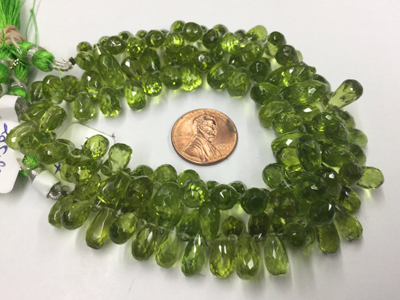 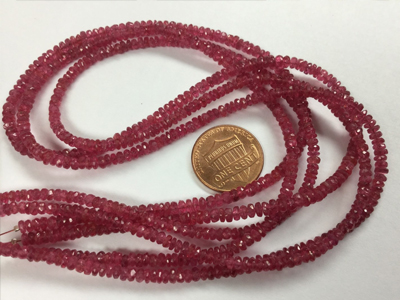 August is the latest month to claim two birthstones; Peridot and Spinel. Peridot, with it’s signature lime green color, is believed to instill power and influence in the wearer. Spinel is available in a brilliant range of colors and is believed to protect the owner from harm and soothe away sadness. Sapphire, the birthstone of September, is most desired in its pure, rich blue color but is present in almost every color including pink, yellow and green. In the middle Ages the gem was believed to protect those close to you from harm and also represented loyalty and trust. 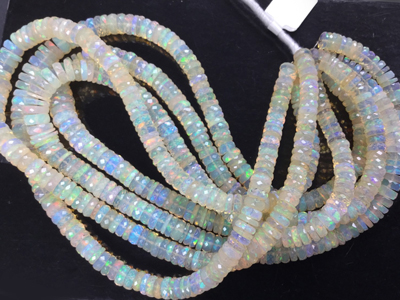 October also has two birthstones; Tourmaline and Opal. Tourmaline is a favorite gemstone for many because it’s available in a rainbow of beautiful colors. Opal gemstones are truly unique because each individual gem is adorned with a one-of-a-kind color combination. 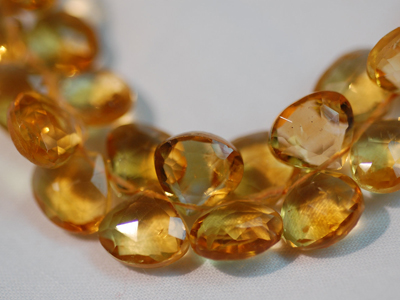 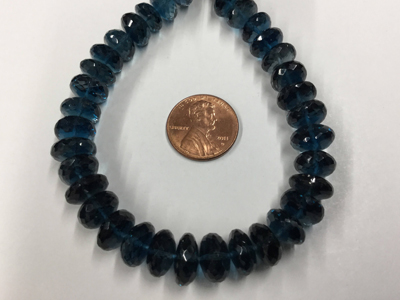 Individuals born in November can choose between two sunny gemstones to brighten up this chilly month. November’s birthstones, topaz and citrine, are both known for their calming energies, bringing warmth and fortune to those who wear them. The warm color of Citrine is said to be a gift from the sun and it’s believed to be a healing gemstone. Topaz can range in color from colorless, blue, champagne, yellow, orange, red and pink. As a birthstone, this gem is said to provide balance to emotions can help promote a harmonious lifestyle. December’s birthstones offer three ways to fight the winter blues: tanzanite, zircon and turquoise – all of them, appropriately, best known for beautiful shades of blue. All stones famous for their varying shade of blue color, and each with a unique set of characteristics and structure. These gems have all become a fashion statement across the world.

Your shopping cart is empty.
Checkout